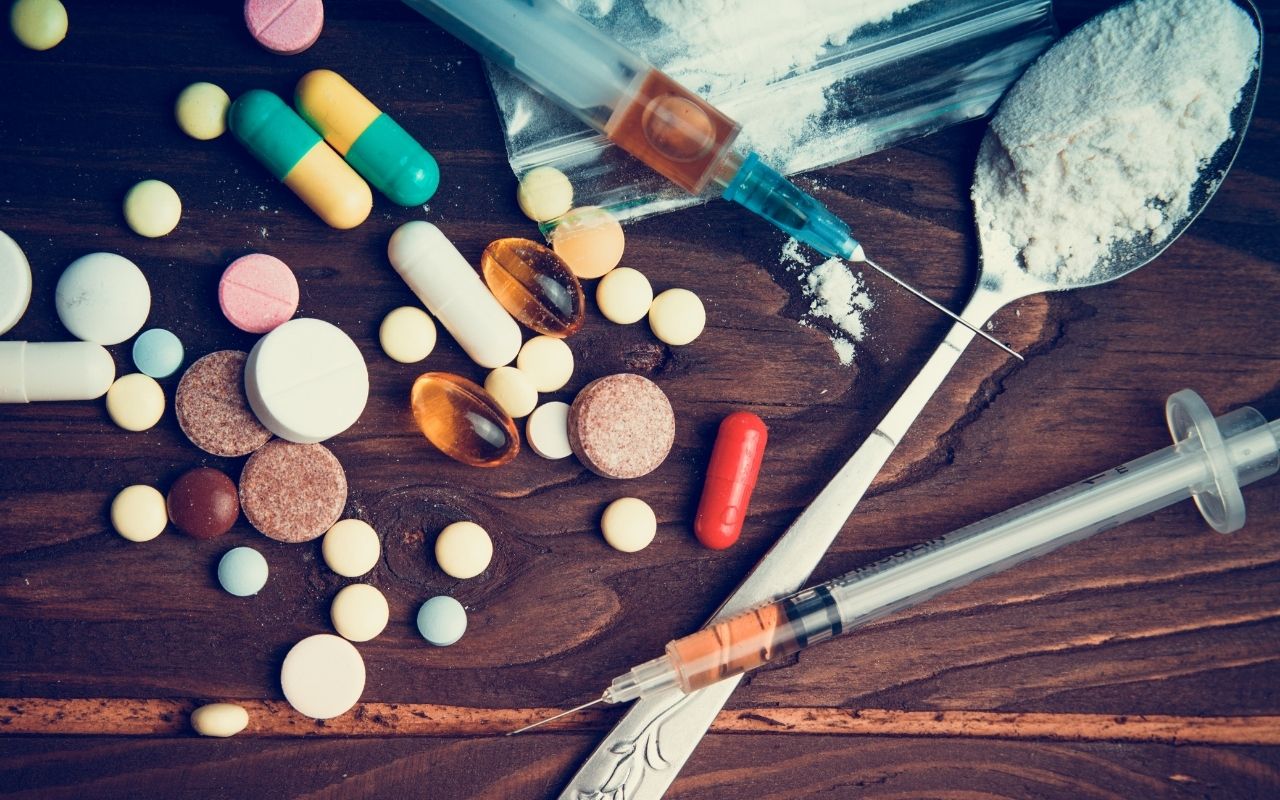 It’s not the opioids that are the problem. It’s the fact that people are overdosing on them.

It’s not the opioids that are the problem. It’s the fact that people are overdosing on them.

Humans have been using opioids recreationally and medicinally ever since we discovered the poppy plant. Until morphine prohibition began in the early 1900s, opioids were regulated and available for safe consumption by anyone who needed or wanted them.

During the past century, opioids have only been legally available in the US with a doctor’s prescription. When Perdue and other pharmaceutical companies began widespread advertising of drugs like Oxycontin in the 1990s, it coincided with a nationwide deficit of human connection and the beginning of the loneliness epidemic.

Because lack of human connection reduces the interaction of endogenous opioids in the human brain, the loneliness epidemic colliding with a saturated pharmaceutical opioid market was a perfect storm for addiction. Millions of people became dependent on and bonded to prescription painkillers. The most recent study shows that 44% of Americans personally know someone who has been addicted to some kind of opioid.

In response, the US government created increasingly strict regulations to limit prescriber protocols for opioid painkillers. Since the loneliness epidemic only continued to worsen during this time, demand for synthetic opioids to supplement endogenous opioid production did not decrease. So as prescription painkillers became more and more difficult to procure legally, it became more economical for millions of Americans who were bonded to opioids to purchase heroin on the prohibition market.

Prohibition markets often narrow to the most potent form of the prohibited chemical. The Iron Law of Prohibition states that “the more intense the law enforcement, the more potent the prohibited substance becomes. When drugs or alcoholic beverages are prohibited, they will become more potent, will have greater variability in potency, will be adulterated with unknown or dangerous substances, and will not be produced and consumed under normal market constraints.”

So, much like liquor became more prevalent than beer during the 1920s alcohol prohibition, super-potent opioids like fentanyl and its analogs have become more common under modern opioid prohibition. They are often mixed with products sold as heroin on the street, and as the number of heroin users continues to grow in this perfect storm collision with the loneliness epidemic, overdose death rates have sky-rocketed in recent years.

It is now estimated that nearly 130 people die every day from opioid-related overdoses. In 2017, more than 72,000 Americans lost their lives to drug overdoses – more than 70% of those related to opioids. Overdose deaths now account for more unintentional fatalities every year than automobile accidents.

Morgue infrastructure is starting to fail in multiple citiesdue to the sheer number of dead bodies flooding the system. The economic toll of opioid crisis is believed to have exceeded $1 trillion from 2001 to 2017.

This is happening because while traditional addiction treatment centers handle the medical detox and psychological treatment of addiction very effectively, they do not address the social components of the disease. Addiction and other mental health issues have long been understood to be functions of a bio-psycho-social spectrum of dysfunction; yet there are very few treatment options that support social needs. Click here to read more about how SeekHealing is piloting a new social model to complement the existing addiction treatment ecosystem.

These data are compiled from the CDC’s WONDER database

Additional information on the last Administration’s efforts to address the prescription opioid and heroin epidemic is here.

Thanks for subscribing!
Something went wrong with the submission.

No therapy, no advice — just connection.

Call or text any time to connect with another Seeker or Peer.

Want to book someone from SeekHealing's leadership to speak to your organization or group?
Book SeekHealing